Presented to you in partnership with Southern Ute Indian Tribe 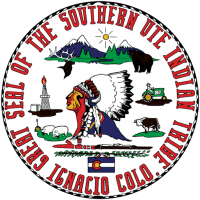 The Southwest Colorado Tribal Hemp Symposium is provided in partnership with the Southern Ute Tribe and aims to provide start to finish training, support, and insight on hemp farming for  Indigenous Americans. Learn about farming practices that are needed to have a productive hemp crop, tribal hemp regulations, business planning for an agricultural business, and more!

More About Our Keynotes 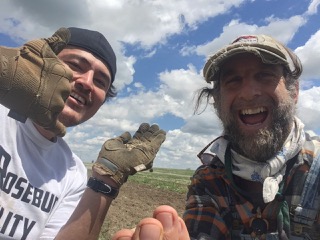 Doug Fine is a comedic investigative journalist, bestselling author, and solar-powered goat herder. He is recognized worldwide as a leader in the regenerative hemp farming renaissance. His latest book is American Hemp Farmer (nominated for the Santa Fe Reporter’s 2021 Book of the Year). His focus for the past 15 years has been regenerative living for regular folks, beginning with his Boston Globe bestseller Farewell, My Subaru. Most recently, Doug has cultivated hemp for food, farm-to-table products and seed-building in four U.S. states, and served as a hemp researcher with the University of Hawaii. His own hemp seeds have been used to clean contaminated soil in a New Mexico University study. In addition to American Hemp Farmer, his cannabis/hemp books include Too High to Fail and Hemp Bound. Willie Nelson calls Doug’s work “a blueprint for the America of the future.” The Washington Post says, “Fine is a storyteller in the mold of Douglas Adams.” A website of Doug’s books and audiobooks, and print, radio and television work, United Nations testimony, Conan and Tonight Show appearances and TED Talk is at dougfine.com — His global work from Rwanda, Guatemala and Alaska has appeared in the New York Times Magazine, the Washington Post, Wired, Esquire and the Los Angeles Times, and before his television and book career, he was a long-time correspondent for National Public Radio from five continents. Twitter and Instagram: @organiccowboy 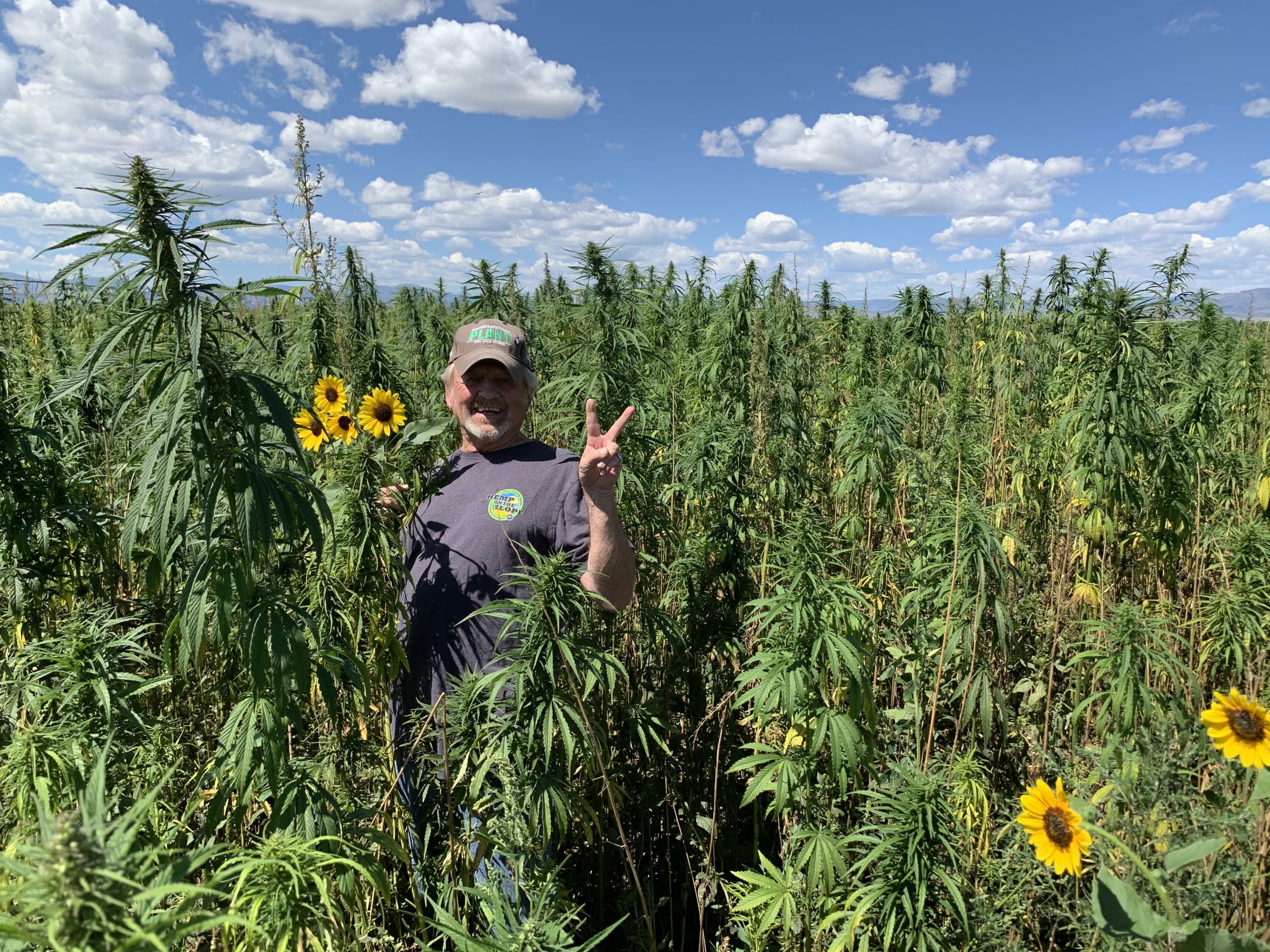 William “Wild Bill” Billings, is the Co-Founder along with his Daughter Danielle of the Colorado Hemp Project. They were the first legal harvest of hemp after the 2014 Farm Bill when hemp was made legal. Bill has been in ag for over 30 years working with farmers around the state and nationwide to help with logistics and sales of their crops and to help farm the most amazing plant of all. Hemp can feed you, cloth you, shelter you, heal you, and make the soil better. Bill is working with Prairie Band Potawatomi in Kansa to make a fully integrated sustainable project that will help the tribe be a self-sufficient entity by growing hemp for food and fiber. They will be able to both “grow their own homes” and feed their cattle and humans for a healthier life for boh.

Bill attended both Colorado Mountain College and Red Rocks Community College where he helped to get the solar program going in the 70’s. He is a veteran and supports all men and women who help protect us and keep us free. His interest includes golf, hos springs, good food, and good people.