The Alliance will enable La Plata County to be one of the most vital, vibrant communities in the country to live, work, learn, and play.

To create a vibrant and resilient economy from the recruitment, retainment, and growth of business, by fostering public and private partnerships, and preserving our quality of life. 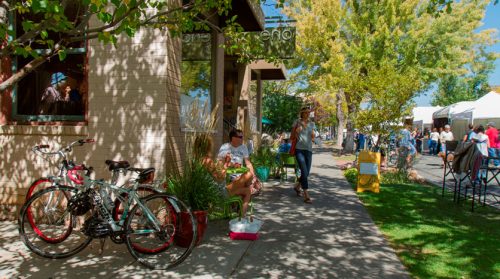